A public open house is being held on Friday at Kentucky Dam Airport.

You’ll be able to learn about the recent improvements to the airport and the partnership between Kentucky Dam Village State Resort Park and the City of Calvert City. Also, hear about future improvements and the ongoing master plan.

Here are some facts about Kentucky Dam Airport (M34) 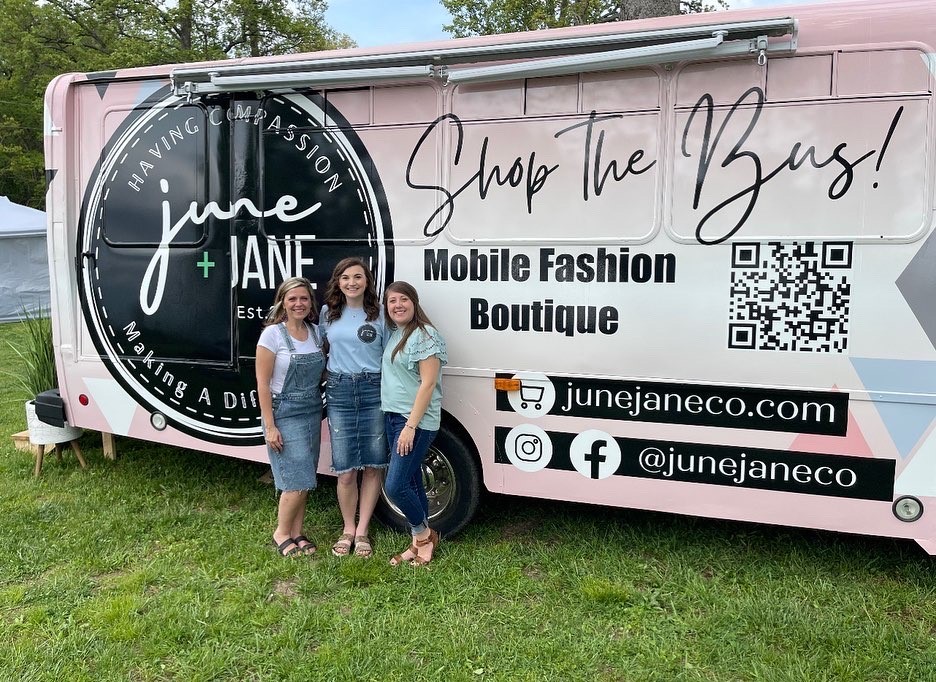