Originally from Briensburg, Smith moved to Calvert City over 30 years ago and now calls Calvert City home. During her time in Calvert City, she bought and remodeled five houses and built three houses within the city. Her ninth house was on a five-year plan, but after remodeling, she liked it so much that she and her husband Steve decided to stay.

Tammie has spent the last decade volunteering her time at the Calvert City Golf and Country Club. Serving six years on the board and the last six terms as president. In those six terms, membership has doubled from 225 members to 455 members and the club’s gross income went from $300,000 annually to $500,000 annually. The club has received awards from the People’s Choice Awards and is recognized for being one of the top 10 golf courses in the state of Kentucky.

The Calvert City Lions Club has its monthly meetings at the club and Tammie provides the meals for those meetings along with countless other meals during the year. “She devotes her time to making Calvert City a better place to live and her dedication to the city doesn’t go unnoticed,” said Blair Travis, director of marketing and business development for Calvert City. “She is always there if I need help and she spends a lot of her personal time making upgrades to the club – like the awesome new remodel of the upstairs club room.”

Another hobby of Tammie’s is photography. She has earned the term “Birdographer” with photos of 209 species of birds, lacking just one to complete the bird list in Marshall County at 210. Nationwide she has photographed over 320 species of birds. Her photographs can be seen in the Calvert City Calendar each year winning several years in a row.

Tammie – Thank you for your dedication to Calvert City Golf and Country Club and Calvert City. Your drive pushes us to continue moving forward.

The Ameribration Parade will be held on July 4 at 6:00 PM. The parade lineup begins at 4:45 PM at Pathway Baptist Church. Please make alternate travel routes between 5:30 PM – 7:30 PM. Decorate your floats/golf carts/trucks/trailers and see who wins the BEST FLOAT at 2022 Ameribration! For more information call Calvert City Hall at (270) 395-7138 or email info@calvertcityky.gov 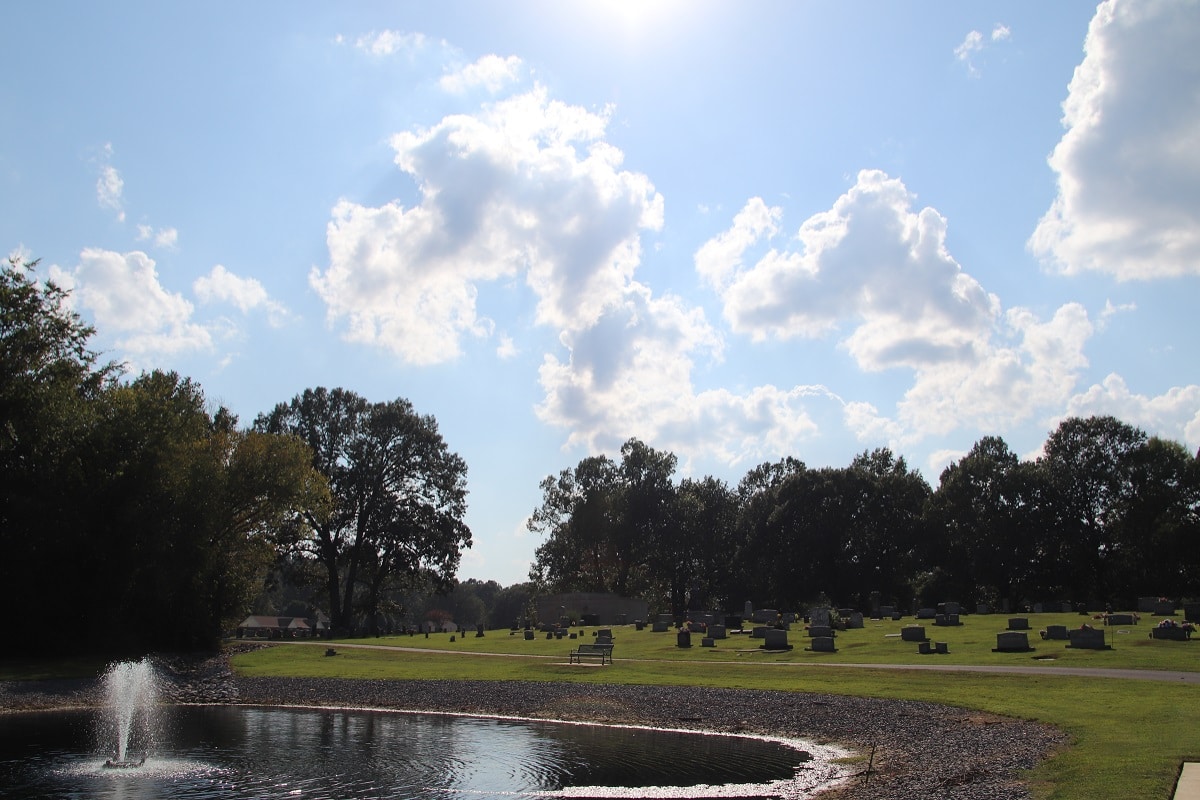 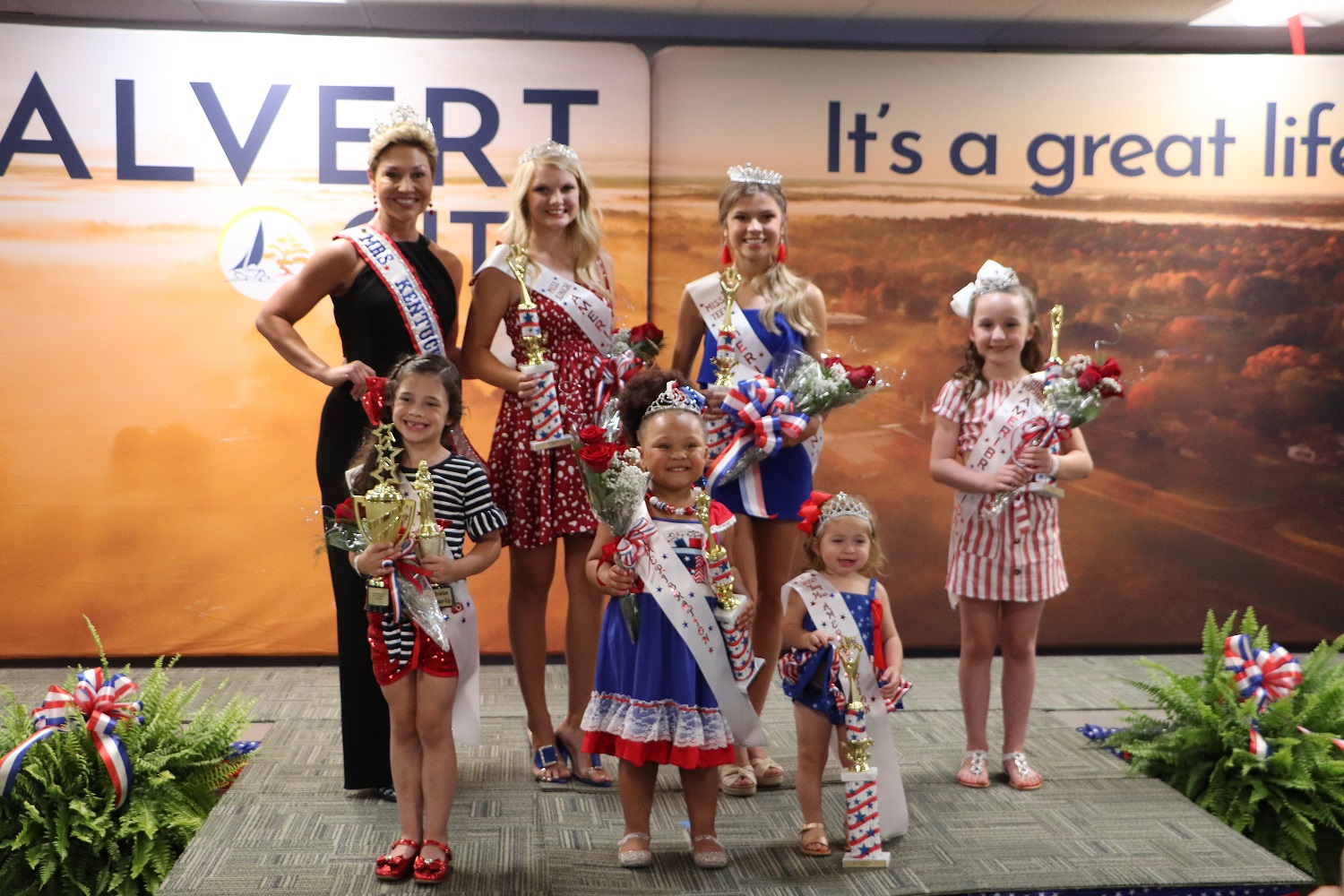 The Ameribration Beauty Pageant is a standing tradition in Calvert City. The pageant begins promptly at 6:00 PM at the Calvert City Civic Center. It is

Admission is $5 per person, 5 years and under are free.

Attire is RED, WHITE, and BLUE CASUAL WEAR for all ages.
The entry fee online or by mail received by Friday, June 24 is $20 for the pageant and $5 for the photogenic contest.
The entry fee at the door will be $40 for the Beauty Pageant and $10 for the photogenic contest.
Photogenic is optional, however, if you participate, please bring a photo to participate.
Anyone who arrives after 5:40 PM and has not registered, will not be eligible to participate.
Age Divisions:
0-35 Months Boys
0-18 Months Girls
19-35 Months
3-5 Years
6-9 Years
10-13 Years
14-21 Years

Complete the Registration and Pay Online by clicking HERE!

Download the form and mail-in registration by clicking here!